Visit Santa Elena cloud forest: silence, but not as we know it 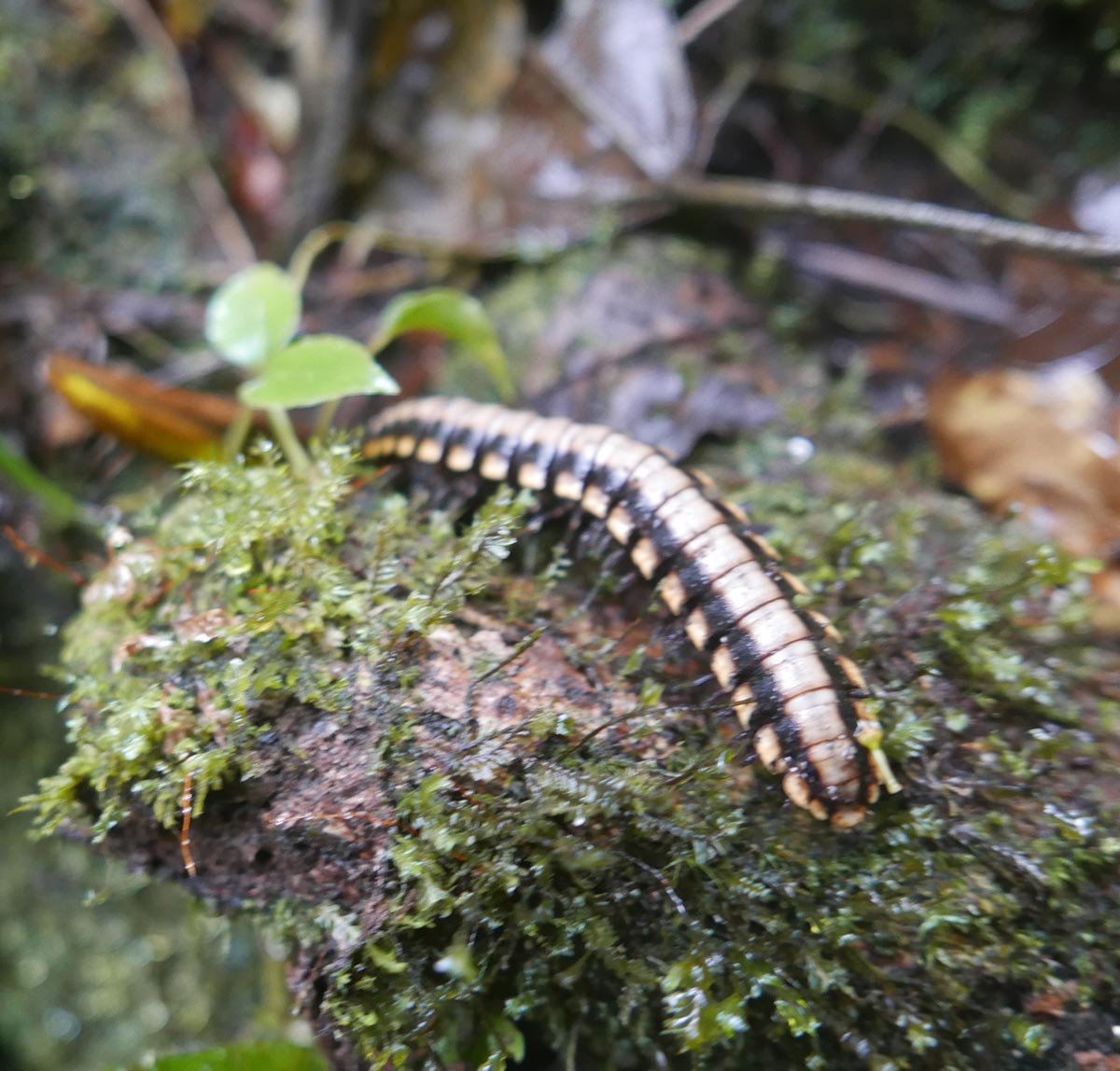 It’s not me who is making the sounds, as I stand still in the middle of the cloud forest. It’s not rain as well, But still you hear water dripping everywhere, clouds being transformed or condensed into liquid, falling to the ground and breathing new life into the dark soil, which is so often devoid of sunlight.

(there is also a photo album about Santa Elena cloud forest)

This is a surreal experience. Sunlight is fighting its way down through the dense high trees and the clouds. It is a fight it is loosing on this April day. The clouds seem fog from so close, and continuously retreat or invade to reveal or hide parts of the forest on the steep hills.
There is a scene in the Lord Of The Rings movies where Frodo and Sam climb up a mountain in the fog. Most of that footage was shot spontaneously, when they couldn’t do any scenes because of the fog and the director decided to do some hand-held shots on the mountains.

Santa Elena feels like that. An almost magical place, serene and peaceful, not a traffic jam of people invading the walking paths. It’s not a national park, the 310 hectares huge site is leased by community NGOs (Youth Challenge Internacional and La Asociación Ambiental Vida) that wanted to preserve the cloud forest and opened it up to tourists in 1992.
What these young people have done is quite remarkable. The entire area is teeming with life. Mosses, branches, roots of trees all compete for the sparsely available sunlight. The flowers come in weird shapes and beautiful contasting colors. Man is a guest of the rest of nature here. You know you are surrounded by all kinds of species. You hear it. You feel it. You just don’t always see it. The quetzal birds, the howler monkeys, even some jaguars call Santa Elena their home.

Silence but not as we know it

But what you will remember most of Santa Elena are the sounds. It’s silence but not as we know it, because there is always humidity coming down. Sometimes there are soft gushes of winds. Or birds signalling eachother. Apart from that, there is just the sound of visitors somehow making their way through the muddy paths, careful not to slip nor kill wildlife unintentionally.
It almost feels like an intrusion to just sit on one of the few benches and eat here. This is not our territory, this is theirs. And we only get a sneak peek of it 🙂 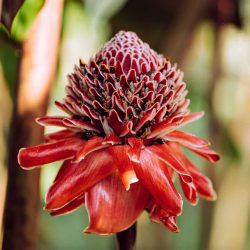 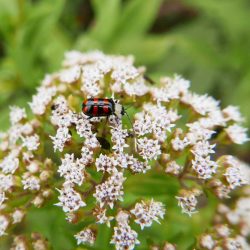 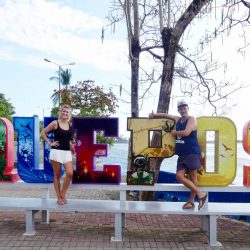