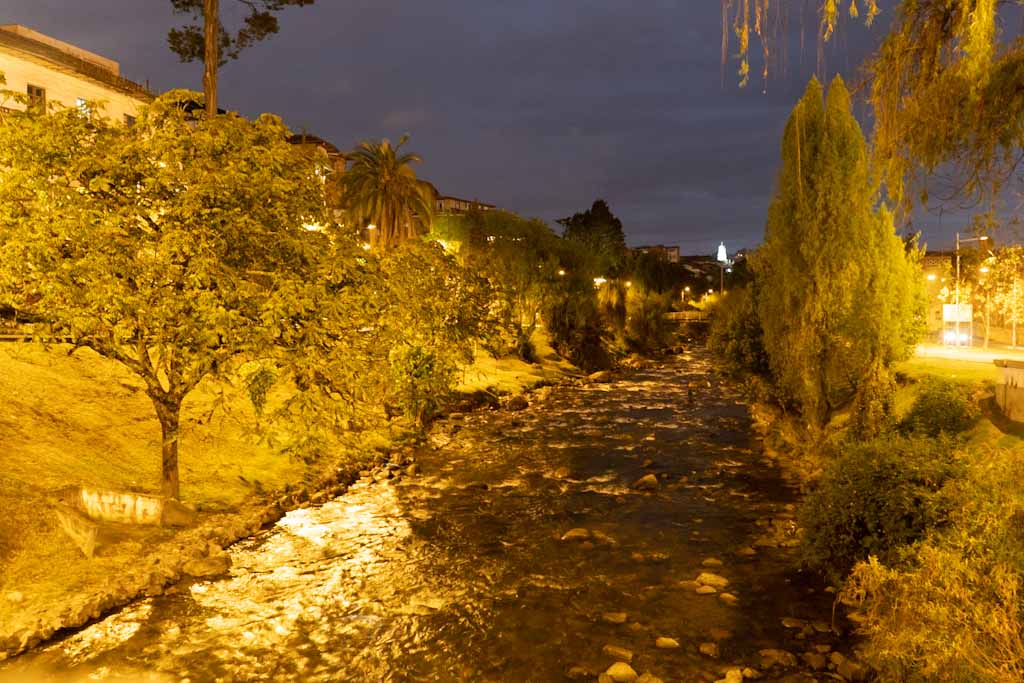 Cuenca seems to be everyone’s darling, especially amongst the countless expats living here. Whether that reputation is justified is another story. But the laidback city, with its colonial architecture, is definitely a good place to spend a couple of days.

(more pictures of Cuenca can be found here)

Then again, personally I have seen more beautiful places than Cuenca. It is more chilly than you might expect. And besides a couple of museums, there is not a lot to do. Actually the biggest attractions are outside of town, wich does make Cuenca a good base for exploring the region and Cajas national park especially.

You can easily call Cuenca the capital of the south of Ecuador. The sprawling valley is a jungle of dwellings, providing housing for around 330’000 inhabitants. It is well-connected to the rest of the country with long-distance buses and an airport in the middle of town as well.
In general it is a lovely place to walk around. But personally there were two no-go’s for living there permanently: at an elevation of 2’530 metres it is just too chilly for me, especially during the nights. And there are a couple of nice museums, but all in all it would be too boring for me. That though is of course a matter of personal taste.
For your orientation: the centre is the old town. The Rio Tomebamba in the south delineates the border to the new town.

Being a rather international town, you can find all kinds of cuisines for different budgets. Around the central park (Parque Calderon) are several chain restaurants. The Raymipampa has good medium-budget meals. If you go to the patio of that building on the western side of the plaza, there are several restaurants as well. And the alley between the cathedral and that building also hosts good eateries.
Personally I love the area around the Parque San Sebastian. It’s more laidback, prices are lower as well, there is even a Belgian beer cafe. One block away is Mangiare Bene, a brilliant Italian restaurant. The Akelarre serves tapas food. A bit posh, but delicious.
Another good street is Presidente Borrero, with more upscale food in Hotel Santa Lucia I think and supercheap eateries one or two blocks south. Another very popular area is the Calle Larga and the square at the Iglesia La Merced. locals and expats meet each other here.
Finally, Cuenca is great for good coffee and lunches. The Moliendo cafe is said to be one of the best in Ecuador, didn’t try it myself. The cafe Nucallacta did get several personal visits, it’s a very pleasant cosy place with great coffee and food indeed.

Getting to Cuenca and getting around 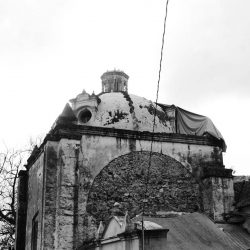 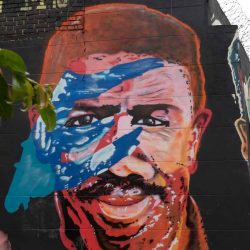 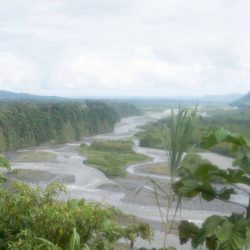 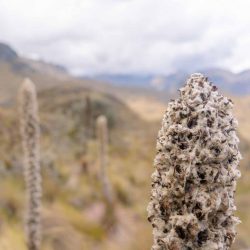