The miracle of El Rosario church 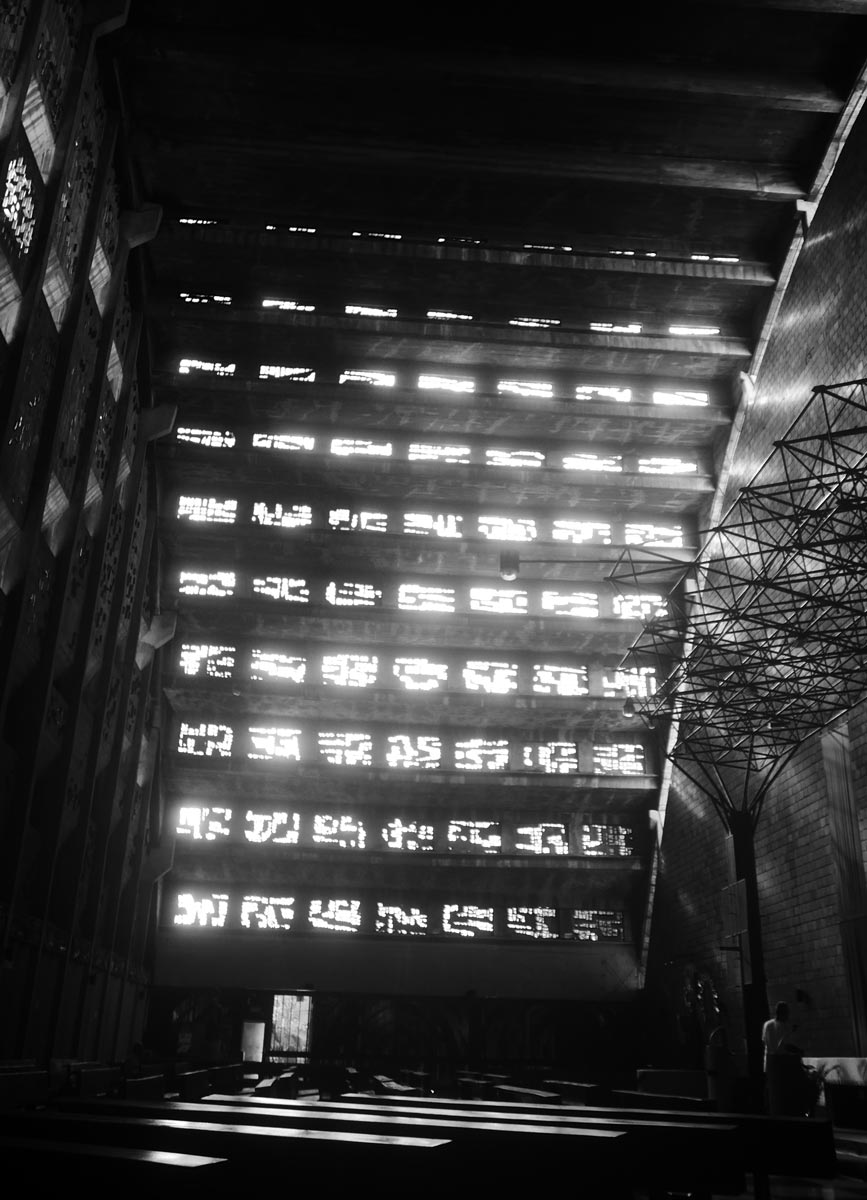 If love is all about the first impression, Iglesia El Rosario wouldn’t stand a chance. A strange, parabolic concrete structure thrown into the urban chaos of San Salvador. But if you manage to find the entrance… a world of magic rainbows awaits you.

Not being someone who is easily impressed, this one just blew my mind upon entering. It is nothing you have ever seen, or probably will see, in a building. Especially in a church.

A visit to El Rosario may not take more than half an hour, but it is probably one of the highlights of any visit to Central America. It is located near Plaza Libertad on the original site of San Salvador’s most important catholic temple, which got consumed by fire. So in 1962 sculptor Ruben Martinez, known for many artworks around the country, was commissioned to build a new one.
What he did was to use very simple materials to make strong statements. Exhibit 1: The parabolic shape is already unusual for a church. From the outside, the concrete structure more looks like a gruff office building or hangar.

The entrance (outside of the hours when a service is being held at El Rosario) is just as inconspicuous, just a small walkway on the side of the building where you can leave a donation (=pay an obligatory small entrance fee).
But when you step inside, you realise what Martinez has done with these limited materials. The concrete makes way for stained glass windows. As the 24 meters wide and 80 meters long building is on the east-west axis, this creates rainbow-colored light coming in from the east (in the morning) or west (in the afternoon). And around noon it apparently lights up the entire long southern side. It is a treat for the eyes, an almost surreal display of nature’s laws at work.

If you think that was it, look again. Because Martinez was of course mainly a sculptor. So he depicted stations of the Way of the Cross in his typical way, with an array of minimalist artworks from concrete and black iron.
The column-less building (the brief was that it ‘wouldn’t get in the way of the public and wouldn’t run from God’) is also the resting place of several independence heroes. So they got one of the most beautiful and peaceful places of Central America as their final destination. Love at first sight? Nope. But sometimes you need to give it a bit of time 🙂 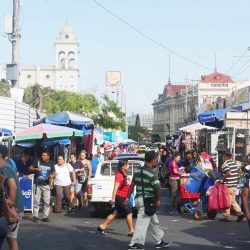 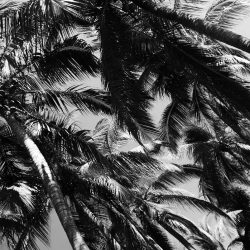