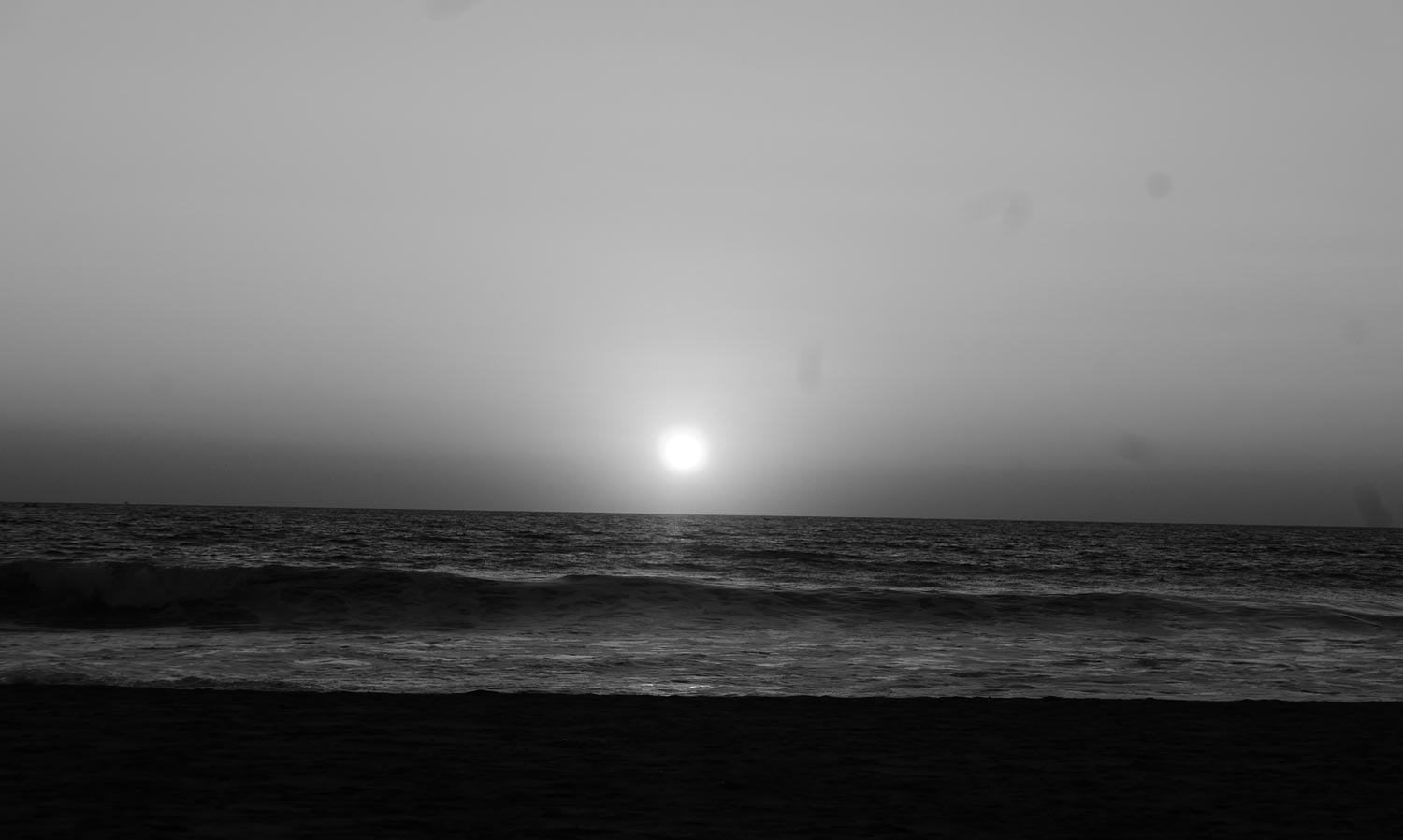 The noun ‘paradise’ is often misused and/or abused. But Puerto Escondido (Spanish for hidden harbour) does deserve that title, though it is hiding in plain sight.

Mass tourism it ain’t, but there are a couple of bigger hotels in this mid-size town in Oaxaca province. Its main advantages are the well-connected domestic airport and a beach that is simply a surfer’s – eh – paradise.
(there is also an article with more Puerto Escondido pictures)

Puerto Escondido has managed to escape national attention for a long while. Where for example Acapulco or Puerto Vallarta are thriving, bustling tourist towns, this place was apparently too far away from the big cities.
That started to change with the opening of the airport in 1979. It still doesn’t have too many flights, but at least gives the city a connection to other big cities. And international surfing events also raised its profile: the waves in Puerto Escondido are a splendid example of the famous ‘Mexican pipes’.


Still, the city (population around 45000, though it makes a smaller impression) has managed to keep its laid-back vibe. There are a couple of mid-sized hotels, and a massive one under construction which looked totally out-of-place. Locals though hope that the town will be frequented more often when the highway to Oaxaca city, through the mountains, finally opens someday…
Puerto Escondido is basically divided in two parts. The town/village/city itself, which is draped around the Playa Principal. This is the original town, where the long-distance bus station also is. Once you turn around the northeastern corner, you get to Zicatela beach. The first part, closest to the old town, is lively and full of tourists and has a brilliant wide beach. That continues for around two kilometres and ends in Punta Zicatela, a ramshackle improvised-looking settlement that is home to all the hip surfers hunting for the Mexican pipe. This is where the younger people end up.

You should pick your area depending on what you are looking for and what your budget is. The old town around Playa Principal is catering more for older tourists, and has decent good-value meals (Playa Carizalillo is better but requires a little climb to get there).


Zicatela has probably more choice and better locations, with awesome sunset views at the beach. The slightly hidden Sabor A Mar has excellent fresh seafood, more than you can eat. The next stretch along the beach has several more funky restaurants, slightly more expensive but not breaking the bank, and covering all international cuisines. And when the coastal road turns back to the main road again, there is a brilliant small burger restaurant on your right side where burgers are being flame-grilled outside on the street every night.
If you continue on the beach though and end up in Punta Zicatela, you will find much more organic stuff. Salads and veggie and vegan dishes are more mainstream here, though you can find anything of your liking here probably. Despite the hostels here looking for a more budget-conscious crowd, prices aren’t much lower than in the old town.

Getting to Puerto Escondido and getting around 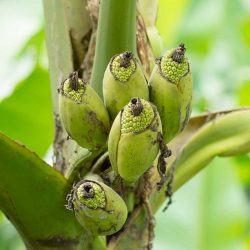 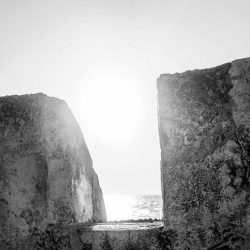 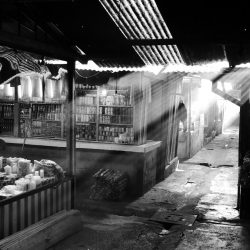 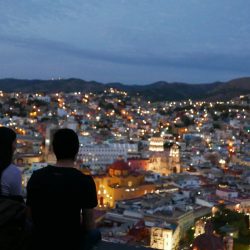 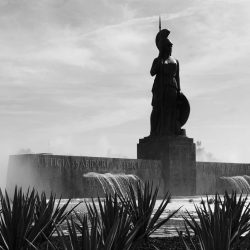