Las Isletas: an explosion of islands 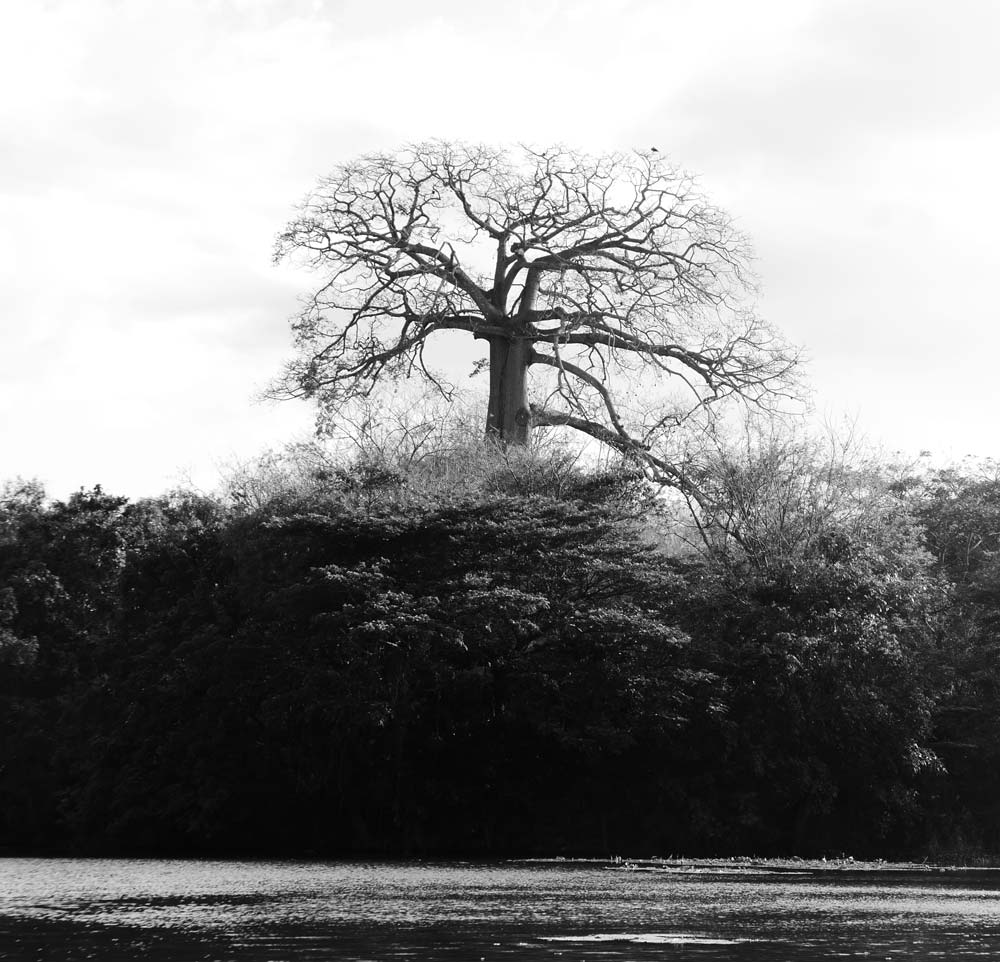 To believe in the power of nature one only needs to visit Las Isletas. When nearby Mombacho volcano blew off its cone thousands of years ago, it literally spew hundreds of rocks into Lake Nicaragua. These now form the 365 islands of Las Isletas, right in front of colonial town Granada.

From the city itself you can just walk eastward, to the lakeside, and enjoy the views. Locals will approach you there already again and again to offer you boat tours. Because once you turn right, at the beach, after around a kilometre you will find Asese harbor. Your port of entry to Las Isletas.

You can wait for more tourists to fill up the boat and share the costs. But a two-hour boatride costs between 30-40 dollars, which was even affordable for the two of us together.
The local fishermen steering the boats will gently glide you into the incredible archipelago. Some of these islands ony have some palm trees. Another one contains the San Pablo fortress, built to defend Granada in the old days.
But once you penetrate deeper and deeper into this jungle-like environment, you will discover many islands occupied by (inter)national politicians and businessmen. Because, of course, these islands are almost too good to be true: you have your privacy, your very own paradise.

Of course, there is a shadow side to this. What the local fishermen aka tour guides didn’t tell us, but Wikipedia does: during the Somoza dictatorship, many of his National Guard forced the local residents off the islands.
When – after the end of the dictatorships – the Sandinistas started to loose elections, the court system returned these islands to family members of the National Guard who had confiscated the islands. This gross injustice was exacerbated because these properties were then sold to wealthy Nicaraguans and foreigners. Thus, the fishermen giving us the tours are threatened in their existence because of injustices from the past.

What these guides did tell us, was the diversity of flora and fauna of the area. Obviously, it is full of birds. Parrots, hawks, vultures and many other species are everywhere. Snakes only show up during the night, luckily. And there is one small island with several monkeys, a tourist highlight of every visit. The youngest (and obviously sweetest) of the four is called Pacho.
Towards the end of the tour, there is an island almost entirely occupied by a madrono, the luscious national tree of Nicaragua. And of course the national bird (motmot, but in Nicaragua known as the Guardabarranco) is circling around as well. Las Isletas, a true paradise. 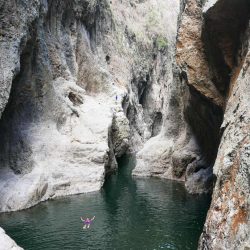 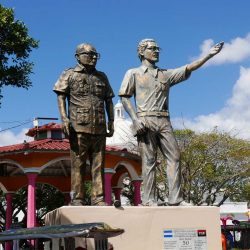