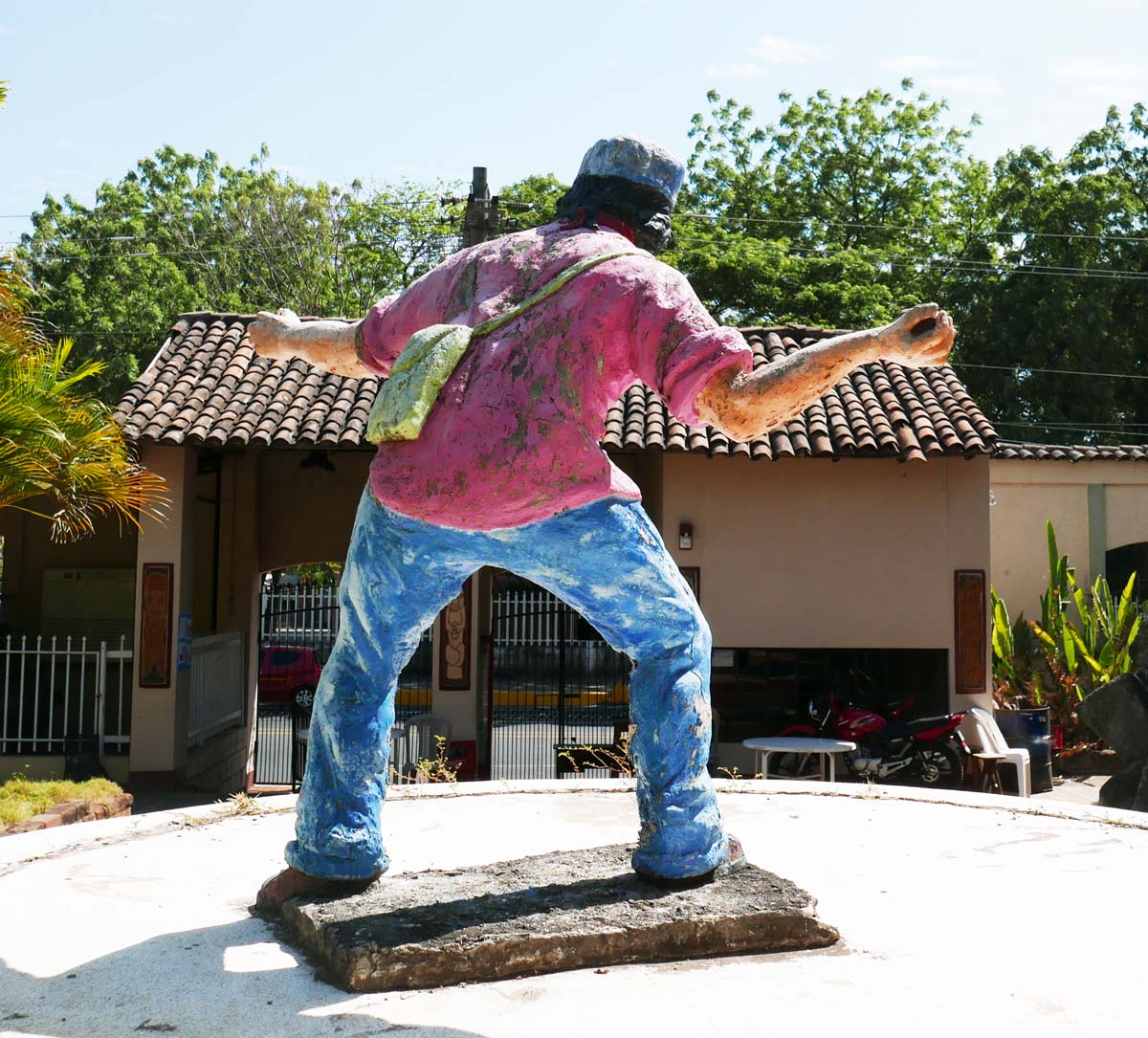 Went to Leon twice, and the difference was like day and night. Without students Leon is a sleepy colonial town. With them it is bustling, with a pleasant vibe and quite some partying.

That makes it much livelier than its archrival Granada. You can also see it in the kind of tourists it attracts: older people flock to Granada. Backpackers go to Leon where it is hip and more happening.

Welcome to Sandinista heartland. Because of the student population, Leon has always been very critical of governmental oppression. As such, it is also one of the first places to explode when unrest is bubbling up.
As with all Spanish-era towns, Leon has a grid system centered around the Parque Central. Everything within the city is within walking distance. Seeing the city in 24 hours is possible, but you would miss out on enjoying the local relaxed party vibe. And it’s a great base for exploring the region.
Oh, and if you are looking for street names: they don’t have them. They identify locations by the amount of streets north/south and east/west of Parque Central.

Probably even better than in Granada, as this city caters as much for locals as it does for tourists, which means you have options available for all budgets. Good breakfast and lunch places are Pan y Paz and Batidos Pataya. But the Coco Calala is also irresistible: vegan dishes AND a swimming pool.
In the evening most eating options are in the streets on the western and northern side of the Parque Central. The biggest parties are around Jose de Marcoleta street (no idea why that one has a proper name) and around the corner, where the theatre also is.

Getting to Leon and getting around:

There is a separate article with more photos from Leon, Nicaragua 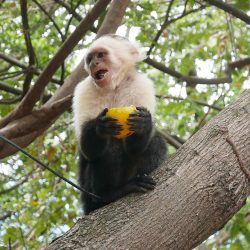 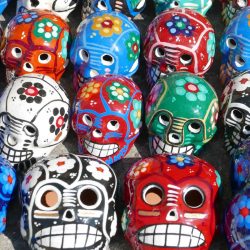 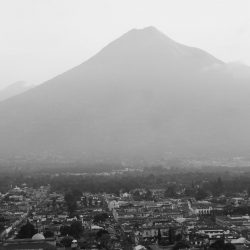 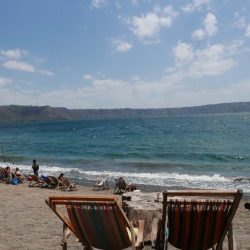 previous post
Laguna de Apoyo: a day in a volcanic lake
next post
Charco Verde: a green paradise on Ometepe 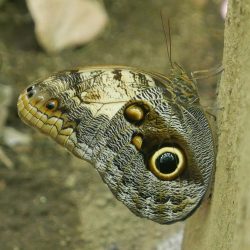