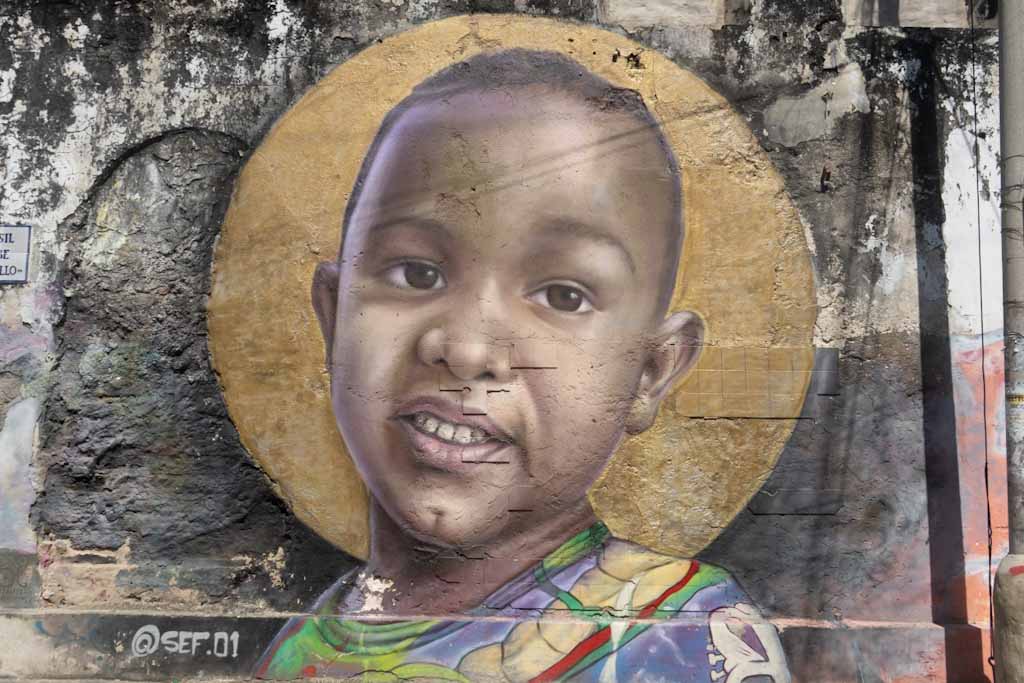 Cartagena is the queen of the Caribbean coast. A vast metropolis with modern skyscrapers near the walled city centre, and miles and miles of poor neighborhoods all around.
This is fertile ground for street art. Mainly in the Getsemani district, still within the city walls, that is being transformed from poor barrio into a backpacker paradise with galleries and funky restaurants and hostels. Including, of course, street art. 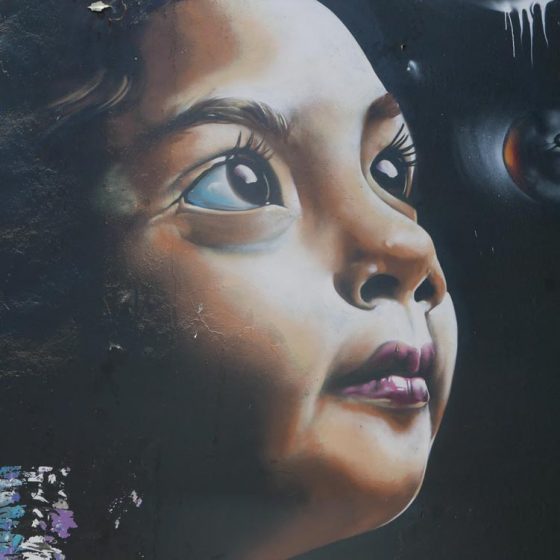 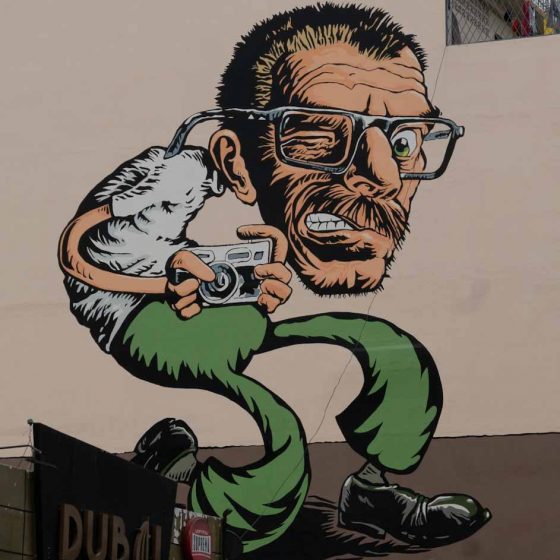 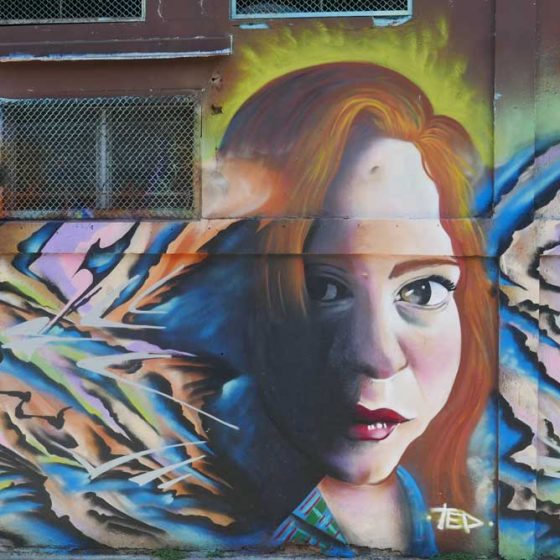 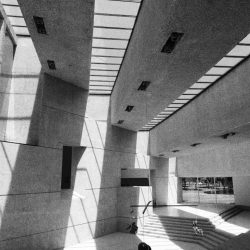 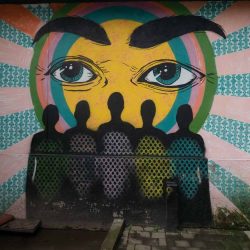