The art (and museum) of Rufino Tamayo 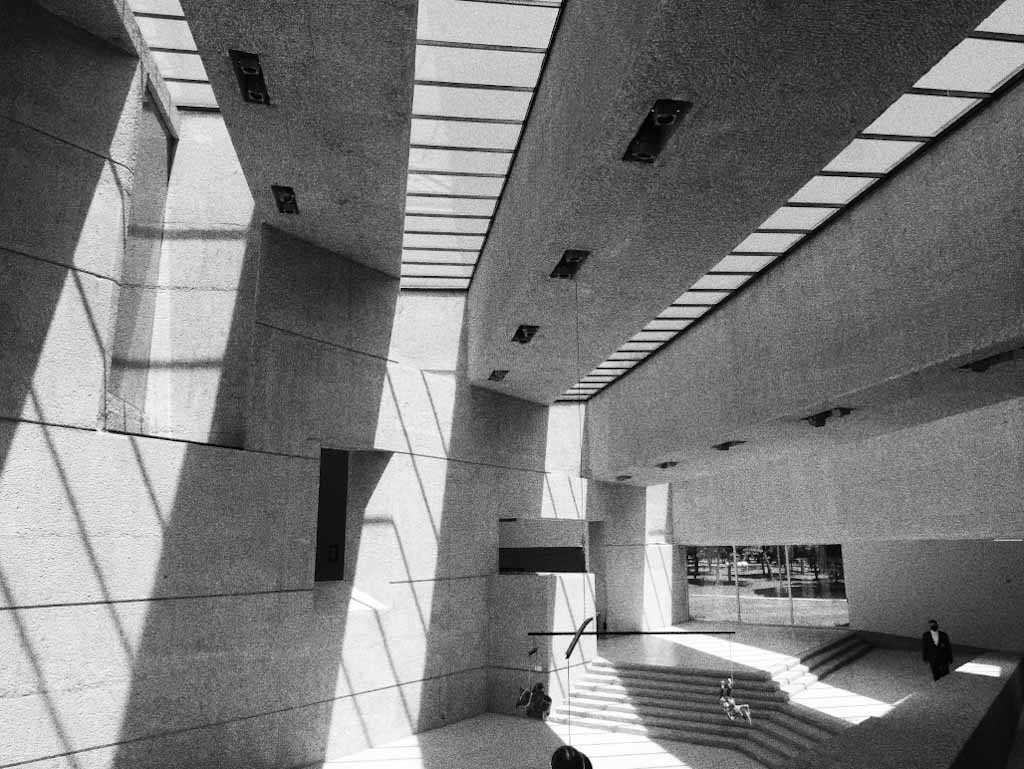 The three big muralists of Mexico are well-known internationally: Diego Rivera, Jose Clemente Orozco and David Alfaro Siqueiros. But there was a fourth one, often overlooked. An outsider, but at least as interesting and with a lasting legacy with his own contemporary art museum. His name is Rufino Tamayo.

First some background. After the Mexican Revolution (1910-1920) the government was looking for ways to edcuate their (partly illiterrate) people about history. Their version of history, of course. They mainly assigned Rivera, Orozco and Siqueiros to conceive murals (massive wall paintings).
You can find these on many locations in Mexico City (and beyond, especially in the case of Orozco in his hometown of Guadalajara). The Palacio Nacional has many Rivera murals, the Palacio de Bellas Artes has all three painters. Siqueiros has his own museum near the parliament and World Trade Center. Their paintings can also be found in the Carrillo Gil museum and the Museo de Arte Moderno. In other words: these three are omnipresent.
They are also united by a political philosophy. They believed the Mexican revolution was necessary, and depicted history according to that political view. Rivera was even very good friends with Leon Trotsky, the well-known Marxist.

But once every while a fourth muralist comes into view when you are visiting all these museums and institutions. In Palacio de Bellas Artes for example is the dark and massive Nacimiento de nuestra nacionalidad (Birth of our nationality). Its author? Rufino Tamayo.
He was born in 1899 in Oaxaca. Tamayo was sceptical of the Mexican revolution and expressed that in his paintings. He steered clear of the political views of his three contemporaries.
When you see his works, you will also notice his specific style. He uses a limited palet of colors. His paintings are usually also less vibrant than the spectacular works of Orozco and Siqueiros. But in his murals he was sometimes more exuberant, like in the massive Duality in the Museum of Antropology in CDMX.
He was also known for his graphic prints. He developed the Mixografia style, stretching the technical possibilities of the medium to its limits.

That style though wasn’t his biggest legacy. Neither was the Tamayo museum in Oaxaca. His probably biggest contribution was the construction of the Museo Rufino Tamayo in Chapultepec park, a five minute walk from the Museum of Antropology.
It’s an architecturally fascinating building, a minimalist concrete masterpiece with light diving into the structure in unexpected ways and angles. It’s also a must-see for lovers of contemorary art, as there are excellent temporary exhibitions. The space is massive, the art often daring. And of course there is also an overview of Tamayo’s work, but its not the biggest part of the museum.
The institution also holds the private collection of Tamayo, donated by the master himself. It has works of Picasso, Miro, Leger, Mark Rothko, Max Ernst and many more.

Tamayo may have been an outsider, but only in Mexico. Internationally he was well-connected (he lived in New York and Paris for a long time) and much appreciated. Cynically enough maybe even more than in his own home. 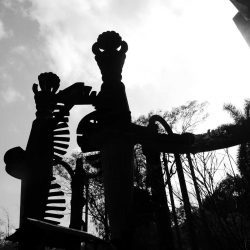 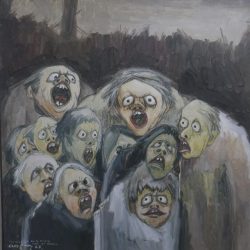 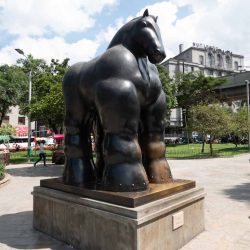 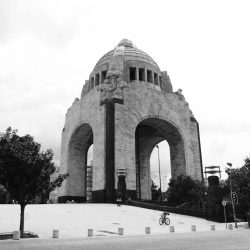